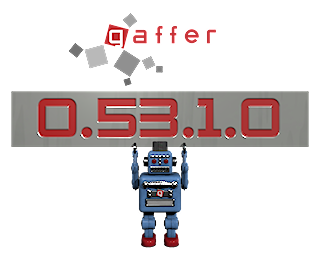 Recently, we reached a development milestone: Gaffer 0.53.1.0. This is a huge update, filled with nifty new features and nodes. You will find some of them very useful in your day-to-day Gaffer use.

However, we have replaced some of the core nodes, leading to several breaking changes. We’ve summarized the relevant differences for you below (for the dry details, you can view the full changelogs here and here).

We’ve made a fair number of interface improvements based on user feedback:

Many nodes have had breaking changes or have been replaced. You can open existing scripts that have the old versions of the nodes, but they will be update on load. If you save a script with any of these new nodes in Gaffer 53, they will only work with Gaffer 53 – there’s no going back.